When the British fought the young US in 1812, they knew that taking the mouth of the Mississippi River was the key to crippling their former colony – capturing the city of New Orleans and stopping trade up the river sounded like a simple task. What the British didn’t count on was the power of General Andrew Jackson. A formidable military leader with a grudge against the British and a heart for the common man, he rallied the divided inhabitants of New Orleans, bringing together Frenchmen, Native Americans, freed slaves, pirates, and Kentucky woodsmen. 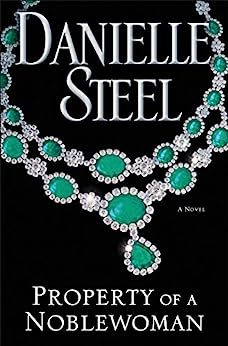