The murder-by-duel of Alexander Hamilton by Aaron Burr remains one of the most shocking and unparalleled events in American history. In War of Two, John Sedgwick offers a detailed and vivid portrayal of the lives of these two major figures of the pre and post-Revolutionary era, of the dramatic events they lived through and of the political and personal conflicts that led to their clash. 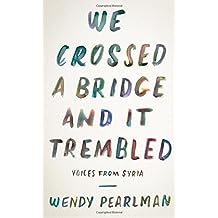 From Silk to Silicon: The Story of Globalization Through Ten Extraordinary Lives
3.75/5
(515)